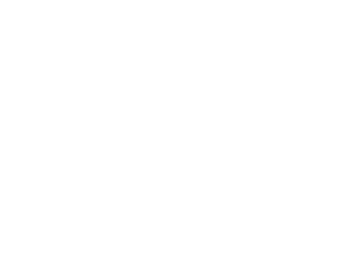 The Muslim Women Association (MWA) has been a pioneer in serving the Australian Islamic community, and women generally, for nearly four decades.  From our early work in supporting the victims of family violence, establishing the first and only crisis centre for Muslim women in the country, through to our more recent advocacy work in response to issues of Islamophobia, the incitement of hate against Muslim women and, unfortunately, the still ever present social tragedy of violence against women and children, the MWA has been at the forefront of responding to the needs of women generally and Muslim women in particular.

Over the space of nearly 40 years the community has grown and evolved as has its challenges and needs.  The MWA has kept apace with that progress itself. While we have been principally NSW focused, MWA has always played a national policy role and, in recent years, the work of MWA has expanded through building networks and supporting women’s groups across the country. The MWA is pleased, therefore, to advise of the next evolution of the organisation by formalising its national role under the brand of Muslim Women Australia.

As Muslim Women Australia we continue our function as a representative body for Muslim women working to enrich humanity, advocating for equality and the rights of all women, through authentic leadership based on our Islamic principles.  As part of the formalisation of our national role we are pleased to advise of the establishment of Muslim Women Australia Offices in Victoria, the ACT, Western Australia and the Northern Territory. Our presence in the other States will follow in the very near future.

Muslim Women Australia CEO, Maha Abdo OAM, stated “We are excited by this development for the MWA.  We have, for a long time, been supporting women and women’s organisations on the ground across the country.  Formalising this will allow us to bring our faith, sincerity and open hearts to that work in a more structured and sustainable way.”

Muslim Women Australia is committed to continuing its work of building the capability and capacity of grass roots women’s organisations across the country and to support local initiatives wherever possible.  Muslim Women Australia President, Shaza Rifi, said “We are looking forward to sharing our nearly 40 years of experience and knowledge to help enrich the lives of women across all of Australia.”

Muslim Women Australia looks forward to announcing some exciting and innovative projects in support of this in the very near future.

PrevPreviousA Letter to our Leaders: as Australian Muslims we live in fear, please remember our pain
NextMWA Vision, Mission & ValuesNext

Submission to the Joint Select Committee on Coercive Control 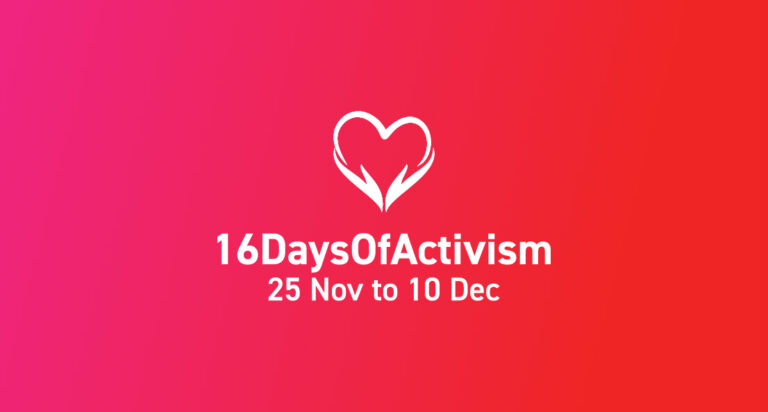